Download this offer in PDF
with small illustrations (size ~ 2 MB)

Three Volvo Penta IPS 700 units having huge potential in terms of fuel efficiency (at 30 knots, fuel economy reaches 30% compared to shaft line system), but also reduced noise and vibration. The IPS propulsion system is powered by a 7.7 liter Volvo Penta D8 engine of 550 hp (405 kilowatts) with a Twinflow turbo. The yacht can deliver a top speed of 35 knots. At a cruising speed of 30 knots, fuel consumption is about 255 liters per hour for all 3 engines and a cruising range is 275 nautical miles. With 1,650 hp the yacht reaches the planing speed in about seven seconds, then she reaches a top speed in another 5-6 seconds.

Combination of fiberglass with carbon composites during the build process reduced the weight of the vessel while increasing the internal volume, static and dynamic stability. The superstructure, panoramic sunroof, swim platform, tender garage and parts of the deck are made of carbon fiber using Azimut Carbon Tech laminating technique.

The exterior design by Stefano Righini emphasizes the iconic lines intrinsic of the Azimut S collection. Special attention should be paid to the superstructure windows, inspired by diamond facets, divided into sections and mounted on three different planes. This design solution creates a radiant reflection and geometry of shapes, which immediately draw the eye.

Functional layout and design by Francesco Guida reflect the trend in contemporary design for more space, more comfort and more convenience, while retaining the spirit of the S collection.

A single throttle lever controls all three engines, and the joystick adjusts the two outer IPS units and the bow thrusters when maneuvering for total positional control. On autopilot, the joystick control allows you to avoid obstacles in the water by simply tapping it to one side or the other.

The Active Trim control automatically adjusts the lateral and longitudinal trim for optimal fuel consumption at all speeds.

Thanks to the compact size of the IPS system, the engine compartment has been slightly shifted aft to expand a guest cabin on the lower deck.

The light-filled master cabin is located amidships, and the double bed is arranged diagonally, giving the owner more freedom of movement around the cabin.

Azimut S6
New boat on order 2021
from 1 300 000 from
It is possible to visit, watch and seatrial this model on the shipyard in Italy. We provide full assistance in matters of legal advice and deal execution, leasing, delivery to required region and vessel registration.
Yacht request Contact details

For EU business holders we assist in leasing. Malta leasing provides conditions with up to 3% efficient VAT.

It is also possible to visit, watch and seatrial this model on the shipyard in Italy. 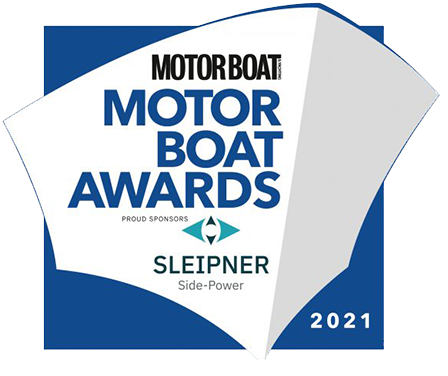 ^ NB
The tender and jet ski cannot both be installed at the same time.
^ NB
The closed garage door touches the deck but the closure is not watertight, therefore do not leave anything inside that could be damaged by water or moisture.

^ NB
The electronics are constantly being up-dated, therefore the indicated configuration may be subject to changes.

Go to the site 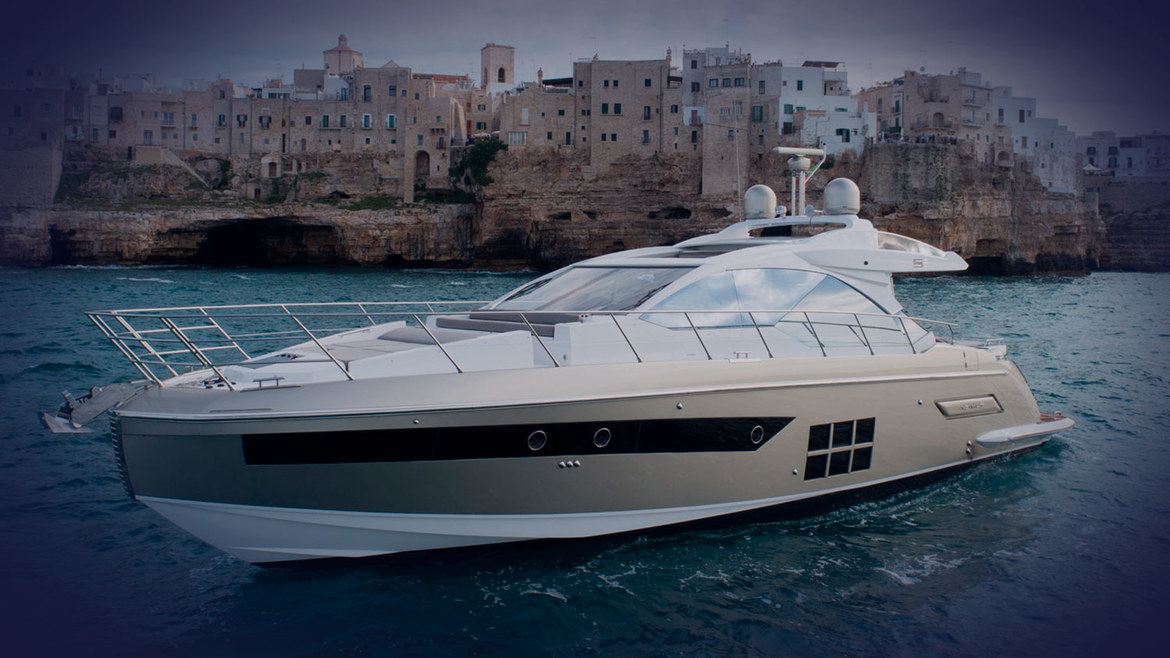 Other models of S collection

Available yachts of the same model